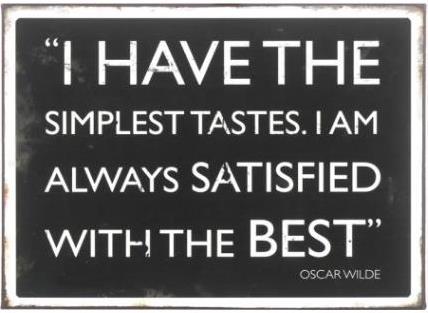 I have a very strong suspicion towards people that don't listen to music (in general) and people pretending to listen to music (in particular) and furthermore have bad musical taste when forced to say something. According to extensive empirical evidence and comprehensive statistics, politicians are clearly overrepresented in both groups. It's paradoxial that politicians (who are commonly considered to be driven by empathy, conviction and commitment) lacks all taste when it comes to music. "I like a little bit of this a little bit of that". Under mild pressure to come up with a musical preference, politicians often receives hints and tips from their political advisers. Big mistake, since they also lacks all musical taste. In my opinion, people that are not interested in music lacks a standard emotional setup. I admit that this is very strong words, but sadly it's true. I took me some time to understand that some people are not reachable. For a long time, I thought that this was only a basic information problem. People were misinformed, but given the right information and guidance they eventually would turn up all right. Much older, wiser and chastened I have come to realize that's not the case. One's musical taste may, however, change. This is only natural. To paraphrase the quote "I can tell you how I got from Deep Purple to Howling Wolf in just 25 moves" from "High Fidelity" by Nick Hornby, I'm not ashamed to say "I can tell you how I got from Slade to gothic country in just 25 moves". It was a winding road, believe me. Some important milestones: Black Sabbath, David Bowie, Bob Dylan, Bruce Springsteen, Neil Young, Van Morrison, Leonard Cohen, Nick Cave and Johnny Cash. I admit that I have a history of wellknown artists and almost "mainstream" listening. But, I think I'm excused when I'm nowadays looking for very obscure and self-released albums in limited editions of 200 from artists and bands that have a short expected (and actual) life. And looking back, hasn't there - more or less - always been a dark streak in the music I've listened (and listen) to?