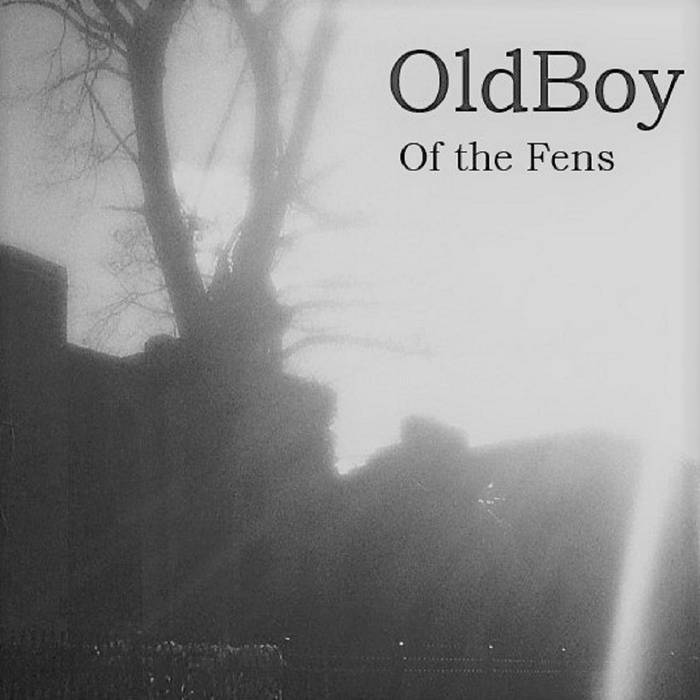 The survival rate in the gothic country genre is disturbingly low. The "british rural realism" duo OldBoy is an outlier in the depressing statistics. OldBoy was formed in 2007 by Adrian Hunt (vocals, guitar) and James Campbell (multinstrumentalist). To mark 10 years since they formed as a band, they have released the retrospective ‘OldBoy Of the Fens’. The album (digital only) features tracks selected from the bands six releases to date. You can listen and buy the album here (opens in a new window). The compilation is a good introduction to the band. But, you got to have all six original albums. Furthermore, as OldBoy go forward into their second decade as a band to aid in distinguishing themselves from other artists they will adopt the subtitle ‘Of the Fens’ in promotional literature, i.e. OldBoy (Of the Fens). I think this change is a good idea since there's a lot of confusion with the South Korean mystery thriller and neo-noir movie from 2003 and the two remakes with the same name. What I like about OldBoy (and respect them for) is their honesty, unwillingness to compromise and endurance. There’s no anxious glancing sideways, only a consistent implementation of their ideas. After ten years they decided to add a subtitle, that's all. I'm looking forward to ten more years with stripped-down to the bone arrangements and lyrics about death, doom and despair.