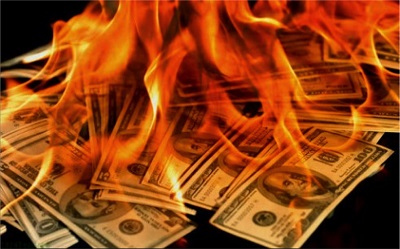 Let me tell you a story about the "most expensive" hifi system ever. Surprisingly, it's not a story about a ridiculously over-priced high-end system. On the contrary, this is the story about a mid-priced Technics hifi system that I bought in the beginning of the 1980s. The system deserves the epithet "most expensive" since I paid for it at least twice, maybe more. This is also a cautionary tale. Once upon a time I got my first job. I wanted to make up lost ground as a consumer. I longed for a hifi system, but didn't have the patience or discipline to save enough money. Of course, there's a business segment for these situations, installment plan. After usual credit worthiness evaluation I was accepted as borrower (having a warm body was sufficient). I went to the local hifi dealer and bought a Technics turntable, amplifier and cassette deck which was supplemented with Jamo speakers, on wheels. To top it off I added a stereo rack in fake teak with dark tinted glass doors (tacky, but it was the 1980s). But, I overlooked one important thing. I didn't read the fine print. If I had, I would have noticed the effective interest rate of 34 percent. The ironic element in this story is that we never really connected. The turntable had no statute, amplifier sound was harsh, cassette deck was plain and the musculous speakers sounded like whiplashes (it was the 1980s). I might as well have burned the money. After all, that's pretty much what I did.