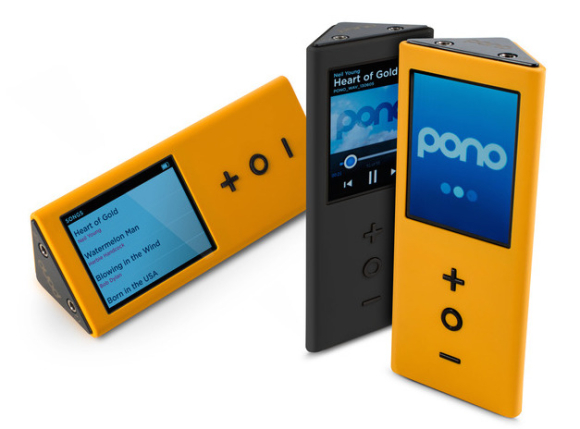 I don't care much for non-physical formats. I want something that is tangible and lasting. Not that the cd disc will last forever (only circa 100 years), but at least it will survive me. Music formats come and they go (and in the case of vinyl they come again). When the compact disc (cd) was introduced in 1979 it wasn't the technical frontline in sound quality, but only a new standard that was agreed by Sony and Philips. The grumpiest man in rock'n roll, Neil Young, hated the format intensely from the beginning. In fact, he hated it so much that he allegedly held six of his album as "hostage" (which are often called "the missing six", read more here. Four of the albums were eventually released on cd while two of the albums are still "missing"). However, the cd format quickly became a great success but cd sales peaked already in 2000. Since 2000 there has almost been a free fall in cd sales due to illegal and legal download followed by streamed music. Neil Young wasn't amused with this development either, since the sound quality went from bad to worse. The battle of streamed music is now raging in the music industry. Neil Young, is once again going against the tide and is now releasing a new player, the Ponoplayer, a high-resolution portable digital music player with up to 192kHz/24 bit resolution via Pono Music. Audio files can be bought and loaded onto the player using the Pono Music Center desktop application or sideloaded as a USB storage device. The player will be introduced in the beginning of 2015. The Pono concept have been criticized for the horibble design (non-flat Toblerone - on the other hand it contains a top of the line D/A converter), the not so revolutionary technology (studio master to FLAC format), the limited storage (128 GB) and last but not least the high prize (the player cost $400 and the individual albums cost $15-25). However, my main objection is that "gothic country" music will hardly be sold by Pono Music. It's even hard to release an album digitally today. The Pono Music was crowdfunded through Kickstarter and the goal of $800 000 was surpassed almost eight times (!). This is without any doubt audiophile stuff. Alas, I don't think the Pono business model will be a huge succcess, since the average audiophile owns 15 albums. As I stated in a blog entry recently, the statistical correlation between interest in audio and interest in music is very low. Some say vinyl is back. In my opinion, vinyl is no longer a format in its own right. It's only a nostalgic keepsake. Some buy vinyl without owning a turntable. The last time I changed format was in 1990 when I (literally) ditched all my vinyl and went for cd. I'm not going to change format again. One important reason is that it will cost me approximately $50 000 to replace my record collection (of which many albums never will be distributed by Pono Music). Is there not any chance of a friendly coexistence of formats? No, it's not an option. I'll stick to cd no matter what happens. I will keep on buying new cds as long its possible. When that's not possible anymore I will buy used cds. And when that's not possible anymore...I will continue to live in denial.