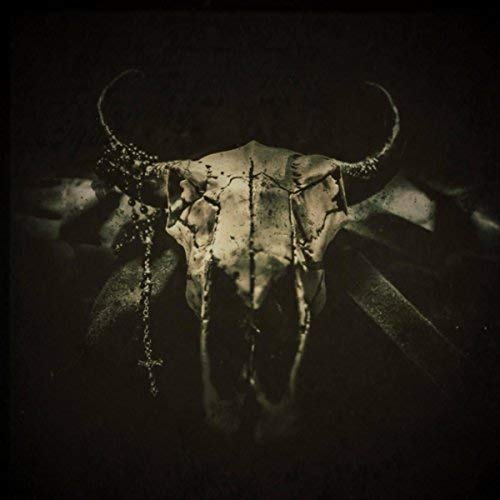 We are constantly in danger of not seeing the wood for the trees. Sometimes you don't even see the trees, due to the fact that they're too close to you. I've recently come across a Norwegian band, Black Soul String Band. They hail from Bergen on the West Coast. It rains plentiful, because Bergen is surrounded by mountains that cause moist North Atlantic air to undergo orographic lift, yielding abundant rainfall. The rain hasn't stopped them. They have played together since early 2016, reportedly brought together by misanthropy and their love for folk instruments. These characteristics are strong as two component glue. On their Facebook page (opens in a new window) you will find this statement: "Black Soul String Band is a three-piece band that plays murder ballads of the traditional kind. With banjo, double bass, and guitar, the band combines influences from traditional country artists like The Carter Family, The Louvin Brothers and Hank Williams, with the raw style of modern dark alt-country artists such as Sixteen Horsepower, The .357 String Band and Rachel Brooke." The admiration of these giants have, thankfully, not turned them into some tiresome epigones. BSSB bring something new to the table. On june 8th 2018 they released their debut EP "Wendigo" (a mythical man-eating monster or evil spirit which is associated with murder, insatiable greed, and the cultural taboos against such behaviours). You can check it out here (opens in a new window). BSSB are forged in punk rock bands, performance troupes and symphonic orchestras and already bent and shaped for entering and taking their place in the gothic country genre. In fact, they outshine most other new bands. Their music is highly banjo-driven with guitar and double bass. The vocals are perfectly attuned to their gloomy take on the genre. Black Soul String Band sound very promising indeed and I hope they will be back soon with a full-length album.