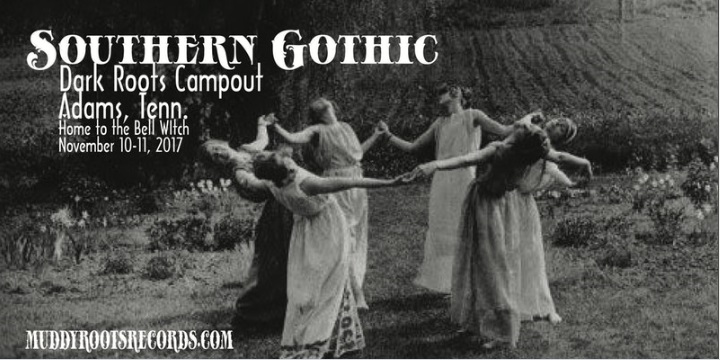 Well, it seems like all is for the best in the best of all possible worlds. How else could you explain the event Southern Gothic Campout - a music festival dedicated to dark roots music? To my knowledge there's never been a festival dedicated to dark roots music. I didn't see it coming. It's quite unlikely. After all, the gothic country genre peaked artistically and in terms of (small but dedicated) audience already in 2007, read more here (opens in a new window). But people will play and people will come to Adams, TN in November. However, I will not be attending. I have not much to say in my defense. Now is the time when I should go on my long awaited Grand Tour to the US. The purpose of the visit would be to explore the darkest corners of the US including illegal snake handling while listening to gothic country music. Instead of going, I blame a strained work situation and I hide myself behind phrases like “at the appropriate juncture, in due course, in the fullness of time”. It's a lame excuse.  Who knows, maybe I will go to an all-inclusive resort in Florida instead. A resort for old people. 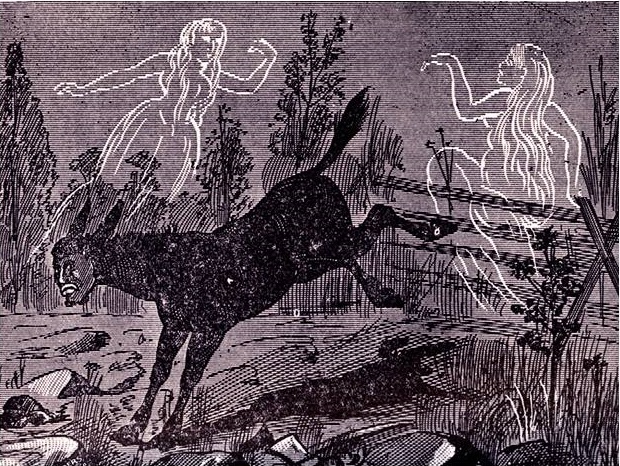 The choice of location is very intriguing. Adams, TN is located in the middle of nowhere. Located off of I-24, just 30 minutes from Nashville. The population is 633 people (2010). The "venue" is Red River Valley Canoe Rentals, a family-owned business that has been providing exciting river rides to novice and experienced paddlers for over 30 years, read more here (opens in a new window). The venue may be located in the middle of nowhere, but the place is very famous in Southern folklore. It's the home of the Bell Witch, read more here (opens in a new window). Executive summary: The Bell family resided along the Red River in northwest Robertson County in an area currently within the town of Adams. According to the legend, from 1817-1821, the Bell family came under attack by an invisible entity subsequently described as a witch. It is said that she murdered the farmer John Bell. It is the only recorded murder by a ghost in US history. The entity was able to speak, affect the physical environment and shift forms. According to some sources the entity had the capability to be in more than one place at a time, cross distances with rapid speed and the power of prophecy. Furthermore, you can take a challenging float past the famous Bell Witch Cave, read more here (opens in a new window). 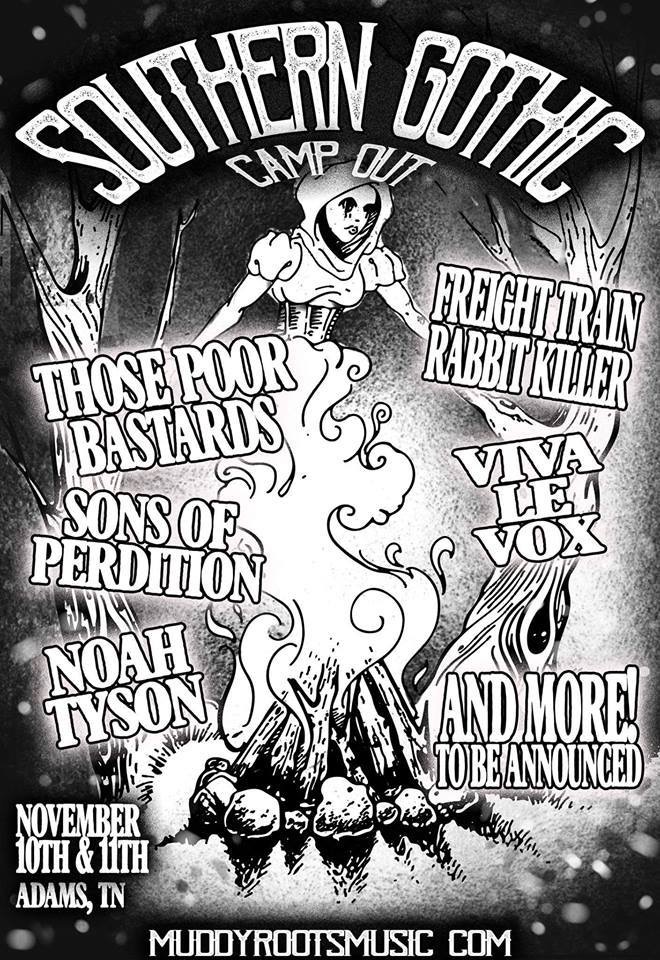 The event is hosted by Muddy Rooots Music Events. The bands that will be performing are no less than Those Poor Bastards, Sons of Perdition, Viva Le Vox, Reverend Red, Noah Tyson (ex-Highlonesome) and Freight Train Rabbit Killer (never heard of them, but they are probably good). More bands are to be announced. If Slackeye Slim and The Dad Horse Experience were added to the list I would reconsider my decision not to attend. This would be a once-in-a-lifetime opportunity to see them live and maybe The Highwaymen of Gothic Country, read more here (opens in a new window). As I mentioned, more bands are to be announced. The event is only a month away. This is the Dark roots Southern Gothic campout first edition with a very renowned lineup, to say the least. The event has received a very positive response. At the moment, there are 154 people going and 749 people interested in the event according to the Southern Gothic Campout Facebook-page. There's a small but dedicated crowd out there. Faiftful followers of this website knows that I'm pessimistic about the future for the genre. The gothic country genre is endangered and at risk of extinction. The regrowth is close to zero. The field lies open for tiresome epigones and they are really on the move. However, there's a time and context for everything. I suspect that the best years have come and gone for the genre. But this event reverses the theory and the empirical evidence. Maybe there's still some hope for the genre. Southern Gothic Campout may in fact be a sign of strength. And maybe the Bell Witch will return. After all, it takes place at the Bell Witch homeground. Let’s hope for the best, prepare for the worst and plan to be surprised. I will follow this extraordinary event from a safe distance, namely 7 382 km (4 587 miles). We swedes are strangers to camping in November. I already know that I will regret my decision intensly and bitterly. Well, you have to live with the choices you make in life.