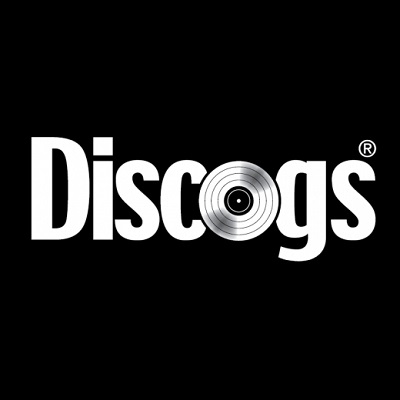 I just finished an extremely tedious and time-consuming task. I registered 2 031 cd albums on Discogs (a database for music), cd after cd. I had to do something drastic in order to keep track of the albums I own (so I don't make the mistake and buy them again). Until now, I've been faithful to the basic swedish website pop.nu (opens in a new window), which has existed since 2001. The reasons for this unpatriotic act are that pop.nu doesn't work properly anymore and the lack of interest for its maintenance. But what is Discogs? It's short for discographies and is a website and crowdsourced database of information about audio recordings in all genres and on all formats. At first, I thought the interface was rough-hewn with its close resemblance with early dBASE products, but after using the database a couple of times I realized how ingenious the programming behind it was. Discogs also works extremely well on smartphones. The heart of Discogs is a user-built database of music. More than 360,000 people have contributed some piece of knowledge, to build up a catalog of more than 8,700,000 recordings and 5,100,000 artists. It's a living thing. There is no cost for using Discogs. The revenues to run the website comes from albums being sold through Discogs (Marketplace). I have personally bought 53 albums there and sold a few albums too (works like clockwork). Since it's built on top of the accurate Discogs database, it is easy for sellers to list their albums and buyers are able to specify the exact version they want. The diabolic combination of "crowdsourcing" and "exact" have created a perfect breeding ground for the Jesuits of record cataloging. You can make submissions, get rank points and people can vote on how accurate your submissions are. Discogs is a self-regulating system with a clever incitament structure. 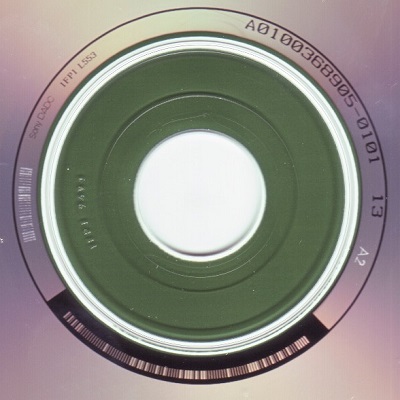 I'm a novice in the world of Discogs. I have contributed with 186 submissions and received 1 004 rank points and have an average vote of 3,58 (of max 5). Since I'm not particularly keen to read instructions or manuals before I start to do things, I encountered some initial problems. In the beginning I got a lot of RTFM-messages from members (in a very friendly way since there are community guidelines for good behavior). Instead the messages began with "Please check" and a link to the database guidelines. After a while I got the hang of it by learning by doing. Maybe you think a cd can be identified by its catalogue number or UPC/EAN number or a combination of them. Well, you have to think again. We are striving for to identify the exact (and not the adjacent) copy here. For this you need some BaOI (Barcodes and Other Identifiers), which is a collective name for identifiers. The most important identifier is the Matrix/Runout which is the factory code inscribed near the hub. Other important codes are the Mastering SID code and Mould SID code. The abbreviation SID stands for Source Identification and were introduced in 1994 by "International Federation of the Phonographic Industry" (IFPI) and the compact disc manufacturing industry in an effort to combat piracy. Read more about the IFPI codes here (opens in a new window). Another identifier is Label Code (LC) which was introduced in 1977 by IFPI in order to unmistakably identify the different record labels for rights purposes. The code normally consists of 4 figures, but nowadays it has been extended to 5 figures. The two SID codes are barely readable with a normal eyesight. In fact, I had to buy a magnifying glass to be able to read them at all. Registration of albums in the gothic country genre is easy. There are not many identifiers, normally just a barcode or even nothing (if it's self-released).

The more popular an album is, the more variants of the album there are. And if your version of an album isn't already in the datababase: you have to add this variant to the database and write a submissions note. Identification, registration and completion. This is essentially what I've been doing in my spare time lately. It helps to have a monomanic disposition. You must be very thorough and careful. You don't want to get it wrong and incur displeasure. Sloppy errors will not pass undetected. The worst crime you can commit on Discogs is to add a release that is already in the database (however, there exists doublets on Discogs). The second worst crime is to forget to add a release to the master release (a display function that gathers two or more matching releases together - a folder). There are also other less offensive crimes. In the Discogs community there exists "cleaning squads" that detects and corrects errors. In most cases they just detect and alert. You have to correct the errors yourself. Some Discogs aesthetes embrace a clean BaOI. There may be nothing wrong as regards contents in a certain BaOI, but it looks better after a restructuring. This and other Discogs behavior have similarities with audiophilea and is close to the second and anal stage in Sigmund Freud's theory of psychosexual development. But when I come to think of it, we are doing the exact same thing, trying to bring some order in this unmanageable mess. And I respect them for that. In fact, I corrected a wrongly placed album and wrote a submission note and realized what I have become. The converts are always the worst fanatics.