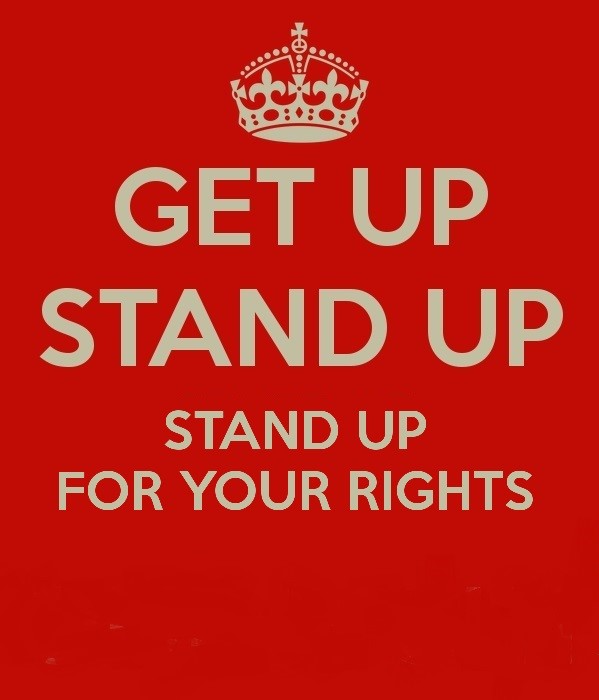 There was a time when people looked up to and admired creative ability, especially in music. Not in any devout way, but in a decent and uncontrived way. This have changed. The current view of musicians is "bring in the jesters and clowns". After all, they are artists and shouldn't they entertain us? For free of course. Playing for free creates good opportunities to come out with your music. Yeah, right. But how did this shift in the view of musicians happen and what caused it? Internet is not to blame. It's only the gun and not the man behind it. Internet is fantastic. It makes it easy for everybody to find you, but on the other hand it makes it easy for everybody to find everybody. It creates information glut. Myspace was hailed as an interactive, user-submitted network of friends, personal profiles, blogs, groups, photos, music and videos and a tool to reach out with your music. The life force of Myspace is now draining. There are other examples. Well, what caused the shift? The push back of musicians has economic reasons. The attack came in two waves. First wave was illegal downloading. This led to that people became accustomed not to pay for music. It was nothing more than theft. A musician would run a high risk of being cyber-bullied if he or she tried to claim his or her rights while the politicians stood by and watched. You can read my blog entry here (opens in a new window). Second wave was streaming. Belatedly, people have become accustomed to pay next to nothing for music. I hate streaming intensely. You can read my blog entry here (opens in a new window). These two shock waves led to an especially hard blow for artists that don't sell much. Now they sell even less. However, there are not many musicians in the "gothic country" genre with the goal of becoming stars. There's little, if any, money in the "gothic country" genre. The driving forces for the musicians in the genre are different. You still have to survive. The sarcastic joke "What’s the difference between a musician and a large pizza? A large pizza can support a family” is harsh reality for many struggling musicians. Not many in the genre are full-time musicians. If you can't even afford to make music in your spare time, then I would say that the conditions for music creation fundamentally have changed. Many artists in the genre have been crushed under the wheel of progression. To much work and problems and little or nothing in return. Some artists are so resignated that they don't know what's right or wrong anymore. "Maybe I should play for free or give away my music?" The cynic might object that it's the musicians own fault and it's time to wake up and smell the coffee and to change business model. "Why don't musicians tour instead or sell merchandise on-line?" This argument is too stupid to comment. But maybe the times are a-changing. I think there's a little light in the dark when more and more people recognize the relationship between creative ability and basic economic conditions for musicians. Under all circumstances, I think we all should straighten our backs and follow the late reggae artist Bob Marley: "Get Up Stand Up/Stand Up For Your Rights".