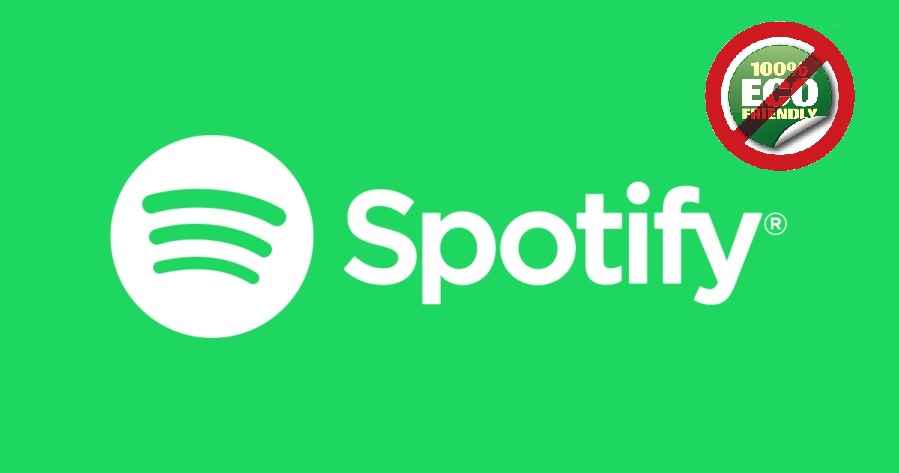 Contrary to popular belief, CDs are more eco-friendly than streaming. Digital media has a far worse carbon footprint. Surprised? You should expect a less physical product would mean far lower carbon emissions. For sure, the amount of plastics used by the industry has dropped dramatically when streaming took over. But, it's more to the picture than meets the eye. Now and then, I found myself in a situation where I have to listen to tiresome arguments advocating streaming. Apart from the indisputable accessibility, (main)streamers often emphasize the positive environmental aspect. However, the environmental argument isn't correct and you can now stop feeling good about yourself. The energy used to power online music listening is enormous. Storing and processing music depends on vast data centres that use a tremendous amount of resources and energy. Sweden has become a popular country for locating data centres since we (still) have a cold climate and some energy tax exceptions. Is there a risk of comparing apples and oranges here? Not really, since you can compare cd production and the electricity used to store and transmit digital audio files into greenhouse gas equivalents (GHGs). The GHG from streaming are estimated to be twice as high as GHG from physical media. The hidden environmental impact of streaming is enormous. And what about the gothic country genre? The environmental impact is negligible. Often produced in ridiculously small numbers (50-200 copies) and packaged in recycled paper sleeves. Therefore, I can continue to sleep well at night. Physical copies are also the best way to support the artists.