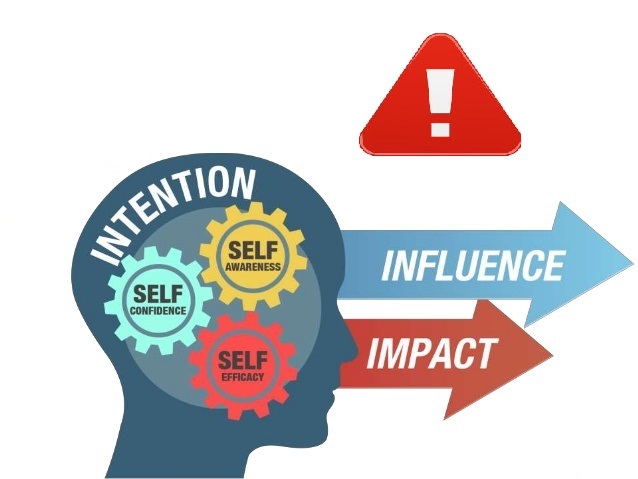 I'm chastened and jaded before my time. I have seen and experienced things that I wish for no one, namely personal development courses. They seem to respond to certain basic needs. I'm too young to have taken part of sensitity training in the 1970s. People were supposed to scrutinize and reveal each other and thereby gain self-knowledge and the ability to openly interact with one another. Reportedly, through nonverbal excercises like snake pit cuddling on wrestling mats. The training often ended in tears and sometimes in visits to psychiatric clinics. Well, some say there's a learning in everything. However, no learning seems to have taken place. In the beginning of the 1990s self-improvement courses became popular in Sweden. Most disreputable was Landmark Education. The original concept for the courses (EST) was invented by Werner Erhard, a former car salesman. In 1991 he sold his intellectual property to his employees, who formed Landmark Education. The company quickly expanded like a Hydra over the world. The courses were built upon sleep deprivation, testimonies, group pressure and a home-made potpourri of religion and philosophy. The course participants paid top dollar to be humiliated and humbled. An important part of the business model was to make participants attend more advanced (and expensive) courses and, not surprisingly, recruit new course participants among friends and relatives. Sometimes in an aggressive, unsensitive and mechanically way. Just like car sales. The Swedish expansion became shortlived. Investigative journalism came into play. Landmark Education was described as a dangerous cult and accused of not taking responsibility for any negative effects of their business, i.e. mental breakdowns among participants. The meeting between dream and reality could be quite brutal, as you can imagine. The company tried hard to refute the allegations, but crisis and media management didn't work. The company did the math, closed shop and left Sweden for more fertile pastures. But this is not the end of the story. Over the years I have participated in many work-related courses. I can't say I like it. On the contrary. I'm not impressed by people who get high on their own yackety-yak. I've become very observant of the warning signals. A change management consultant recently said "all popcorn's pop, but on different times". Did she know that this is part of the course content of Landmark Education? Did she attend the courses herself and is now spreading the word? I don't know. Nonsense always tends to come back, but in different shapes and forms. The newest of nonsense is self leadership, a management trend which has spread like a plague. Actually, a huge and socially important public agency in Sweden has spent a ridiculously amount of money on this new age trend. The expanded definition of self leadership is having a developed sense of who you are, what you can do, where you are going coupled with the ability to influence your communication, emotions and behaviors on the way to getting there. In short: how to get your shit together. What would happen if you asked a musician in the gothic country genre: who are you, what can you do and where are you going? You would probably get a punch in the face.