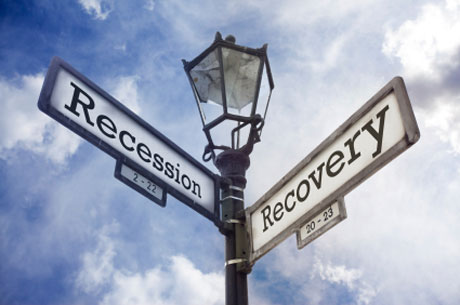 I read an article which contained unexpected research findings. Country songs are less likely to lyrically incorporate negative emotions during difficult social and economic times. People seem to indulge in escapism in hard times. You can read about the findings here (opens in a new window). The research data indicate that country music is countercyclical. However, I happen to be an economist and there are no theoretical reasons against a procyclical relationship. In fact, you would expect a procyclical relationship. The harder the times, the more depressing the lyrics. A shortcoming with the psychological-sociological study is that the symmetry haven't been tested: that is, if good times is likely to bring forth dark and depressing lyrics. I haven't done any research, but I do know for sure that the study is not applicable to the "gothic country" genre. The genre is totally insensitive to business cycles. It's doom and gloom no matter what. You don't need a degree in economics to understand why. The "gothic country" genre is characterized by economic permafrost. Therefore, general economic growth and income growth doesn't reach the capillaries. I'm afraid that the research team will have to go back and start all over again. I believe the model is wrongly specified. The researchers define country music as songs that topped the Billboard magazine country music chart each year. This is not country music.