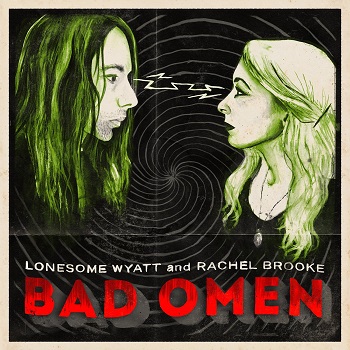 Six years after the release of their critically acclaimed album "A Bitter Harvest" Lonesome Wyatt and Rachel Brooke have got together again to record a new album, "Bad Omen". The album was released on April 21, 2015. The frequently used term "critically acclaimed" is an understatement. "A Bitter Harvest" was praised and embraced by critics and reviewers. And very rightly so, if I may add something. Rachel Brooke and Lonesome Wyatt are both an odd couple and quite an implausible combination, but at the same time congenial. The collaboration means that Lonesome Wyatt becomes a bit less gloomy and subdued, while Rachel Brooke stays pretty much the same (or maybe just a bit darker). All in all, the result is great. On the album "A Bitter Harvest" they played and singed alternately in beautiful harmonies in sad but beautiful songs. If you - by any chance - have created what is considered to be a critically acclaimed album there’s two scenarios for how the follow up album will be reviewed. The scenarios are equally likely. The first scenario is that the provenance of the first album will spill over to the follow up album and it will be reviewed in a recycled, ruminated and uncritical way, with more focus on the first album than on the follow up album. The second scenario is that the first album will become the yardstick for the follow up album and it will not be evaluted on its own merits, but only in respect to the first album in all possible aspects. The reviews will almost certain become overcritical and foreseeable and, of course, quite boring. There's however a middle way - the swedish middle way - of how to approach this since we like to think of ourselves as solution oriented pragmatists. This means that reviewing a follow up album is very much like driving a car. Every third second you should look in the rear-view mirror (not more, at least in Sweden), but always keep your main focus ahead of you. I will stick to this working method in this review of "Bad Omen". The album is approximately 42 minutes long and contains twelve songs of which Rachel Brooke has written five songs. You can buy the album in the format of your choice, just click on one of the icons (bottom left). 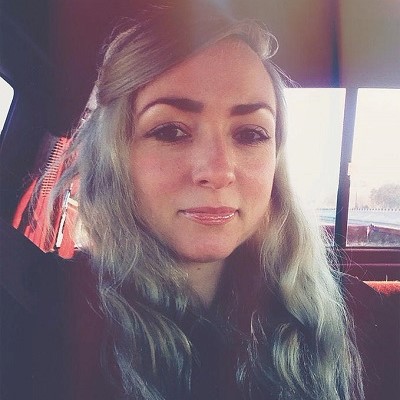 I will now walk you through the whole album. The album starts off with ”Not Over You” which seems to deal with a person who realizes that love has gone, but have no plans of letting the object for love go away. The song is framed by scattered guitar and vocals. The vocals are almost chanting. "Not over you. Not over you. I'm not over you." Lonesome Wyatt whispers some cues here and there to underline the message. Then pounding drums is introduced to further emphasize the seriousness. The song breathes pure obsession. It gets worse. "I never let. I never let you go". ”Not Over You” is one of the best songs on the album. The second song is "Death Watch Blues" and is written by Rachel Brooke. The song has a completely different mood with a very deep blues, hard groove, noisy piano, feedback guitars and shared distorted vocals. "I feel death coming." It's a good and catchy song. The third song "Ice Cold Betrayal" has all the desirable attributes of Lonesome Wyatt. This song is also a very good example of the synergy effects in their musical partnership. Rachel Brooke and Lonesome Wyatt have different vocal range and abilities. The vocals on the song are seamlessly intertwined and the result is astonishing. "Ice cold betrayal. I don't even care". The song is one of the highlights on the album. The fourth song "If the Beasts Should Hunt Us" is without any doubt the best song on the album. It's a rather simple song when it comes to its structure. The vocals of Rachel Brooke is crystal clear and cuts like warm knife through butter. "My shoes are worn down. I can feel the ground. Let me walk with you tonight...When summer comes again. Don't know where I'll be then. Let me walk with you tonight....Our steps the only sound. Let me walk with you tonight". Only a person with a grave emotional disorder is untouched by this. The exceptional vocals of Rachel Brooke is perfectly counterbalanced by Lonesome Wyatt's dark, rough and unmistakable voice. The shared vocal responsibilities lifts this song to top notch. The fifth song "Miles and Miles" is written by Rachel Brooke and is one of the best songs on the album. The song has an elevated beginning with razor sharp but heartfelt vocals from Rachel Brooke. The vocals of Lonesome Wyatt changes the mood and atmospere to more prosaic levels. There's sparse but enough instrumentation in the song. The sixth song "Dance With Me" is also written by Rachel Brooke. This song has a more traditional country approach with all its attributes. Lonesome Wyatt contributes effectively on the song and at the end of the song he takes it in a more weird direction with some singing, humming and grunting. 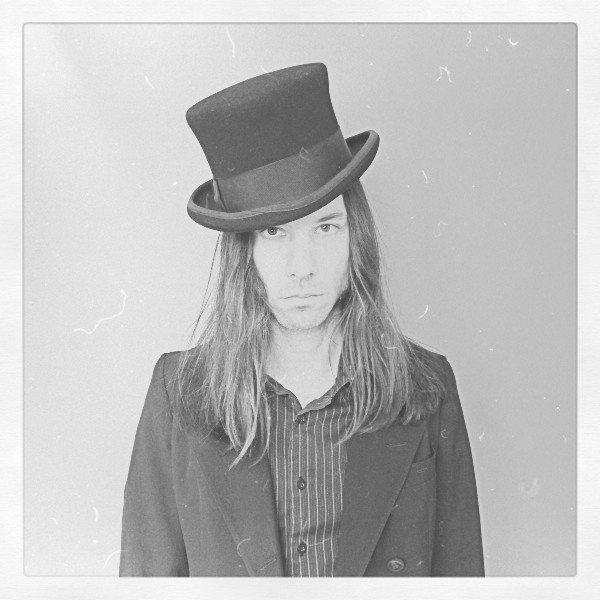 The seventh song "When You Are Young" is a marching sing-a-long about undemanding childhood. "When you are young. You think your happiness can last. You will never waste your joy for future. And desperate longing for the past." The song is nicely backed by some scattered banjo playing and distinct bass lines. "When you are young. Everyone else is old." The song belongs to the highlights on the album. Lonesome Wyatt seems to think  more and more of physical and spiritual decay lately. The second song on Those Poor Bastards' latest album Vicious Losers is "Getting Old", almost overly hard played with ultra-distorted guitars and roaring vocals "Why is my skin melting like wax, Why is my hair so grey and thin, You're getting old buddy, Noooooo!". The eight song "This Terrible Mess" is a modern cautionary tale. "As I am. You can't be. Don't ever follow me". The accompaniment is simple with some bass picking, and - with gothic country standards - quite funky. The ninth song "Evil One" makes you think of the soundtrack to "American Graffiti" when it comes to style. Except for the song title, that is. The tenth song "Don't Leave Me" is written by Rachel Brooke and is one of the best songs on the album. Lonesome Wyatt and Rachel Brooke sings the verses alternately. "Is it selfish but to ask. Just how long your love will last. The brightest star still fades at dawn." The eleventh song "In Flames" puzzles me. I can't decide if the song is a filler on the album or if the song is an ingenius amalgam of glam rock from the 1970s and gothic country. Well, I stick to the latin phrase "in dubio pro reo". The twelfth and last song on the album "What Happens to Our Love?" is written by Rachel Brooke. The song is untypical of Lonesome Wyatt and Rachel Brooke since it's a straightforward and traditional country song. On the other hand, Lonesome Wyatt and Rachel Brooke don't need a bombastic last song or any overacting gothic showmanship to make their point. When "Bad Omen" was released they wrote "We sure do appreciate it and hope the album makes you feel terrible and sad." What more can I say than: Yes, I feel terrible and sad.

I'm sceptical to collaborations and album splits, but I must confess that this album convinced me that it can work. Actually, it can work very well. At least sometimes, with the right conditions and at the appropriate juncture, in due course and in the fullness of time. And finally, the rear-view mirror question: how does "Bad Omen" stand the test of comparison with "A Bitter Harvest"? Very well, I think. However, the question if "Bad Omen" is better than "A Bitter Harvest" is open to interpretation and is moreover almost a metaphysical question. What I can say is that "Bad Omen" is a must have album for everyone interested in Lonesome Wyatt or Rachel Brooke in general and for everyone interested in Lonesome Wyatt and Rachel Brooke in particular.